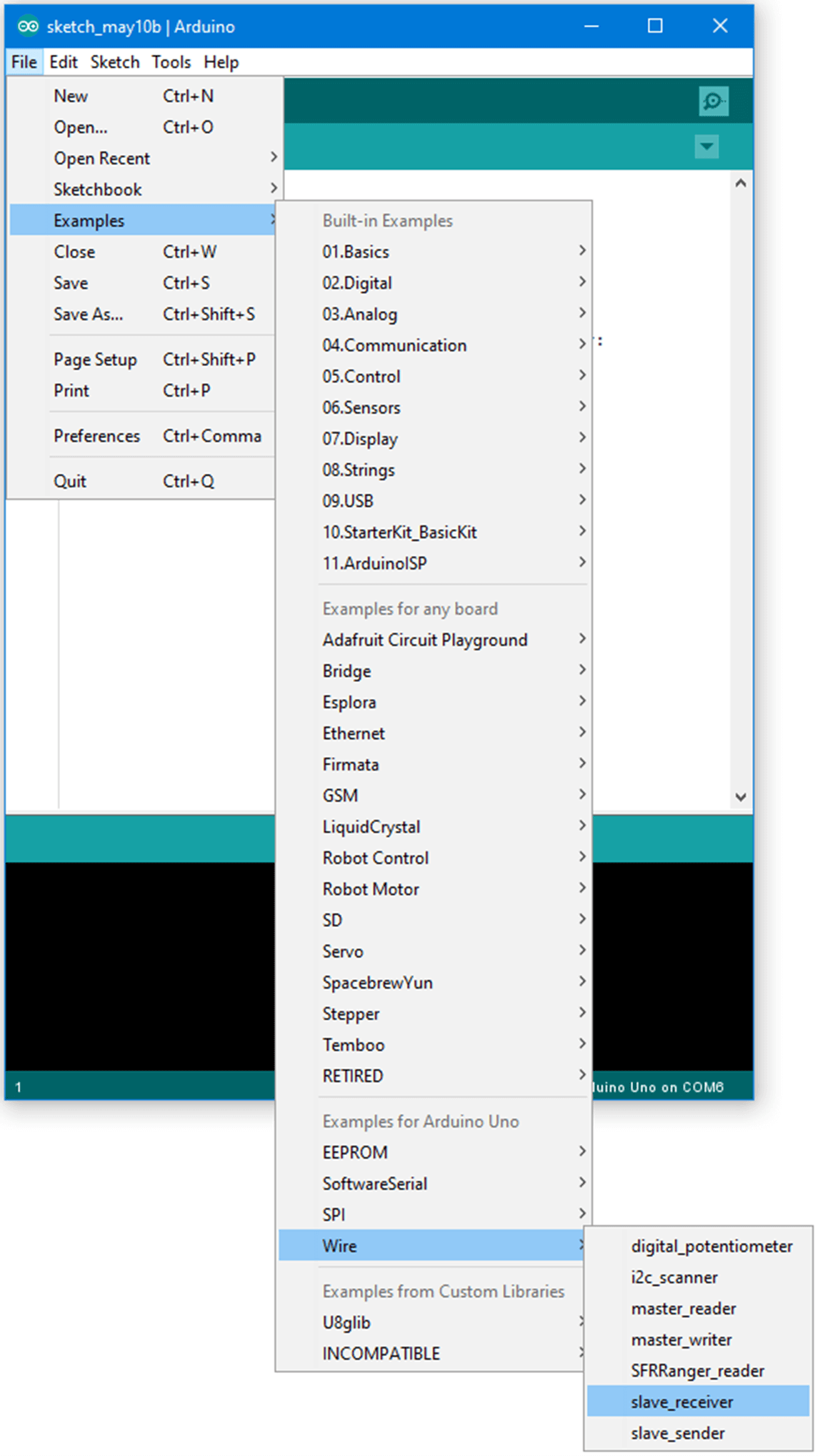 Next, open another window of Arduino IDE, make sure to choose your Ameba development board in the IDE: “Tools” -> “Board”
Then open the “Master Writer” example in “File” -> “Examples” -> “AmebaWire” -> “MasterSendData” 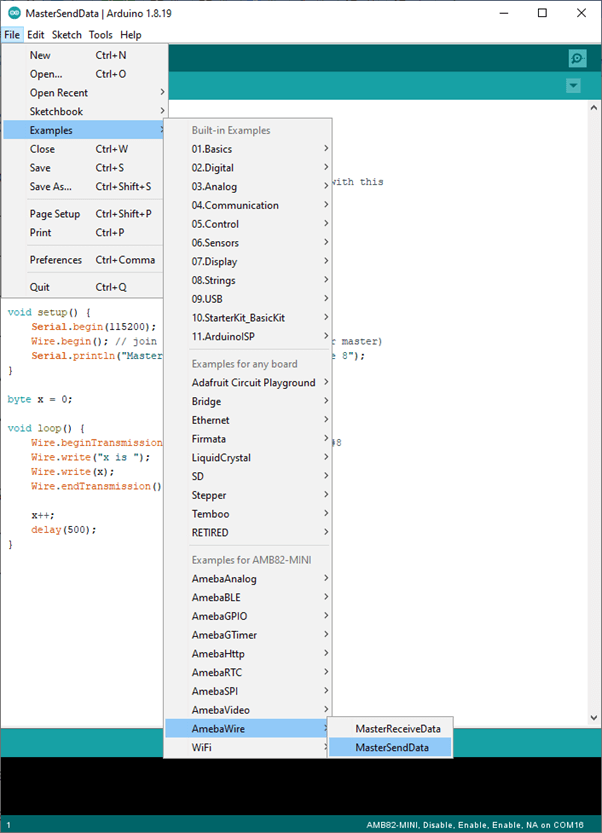 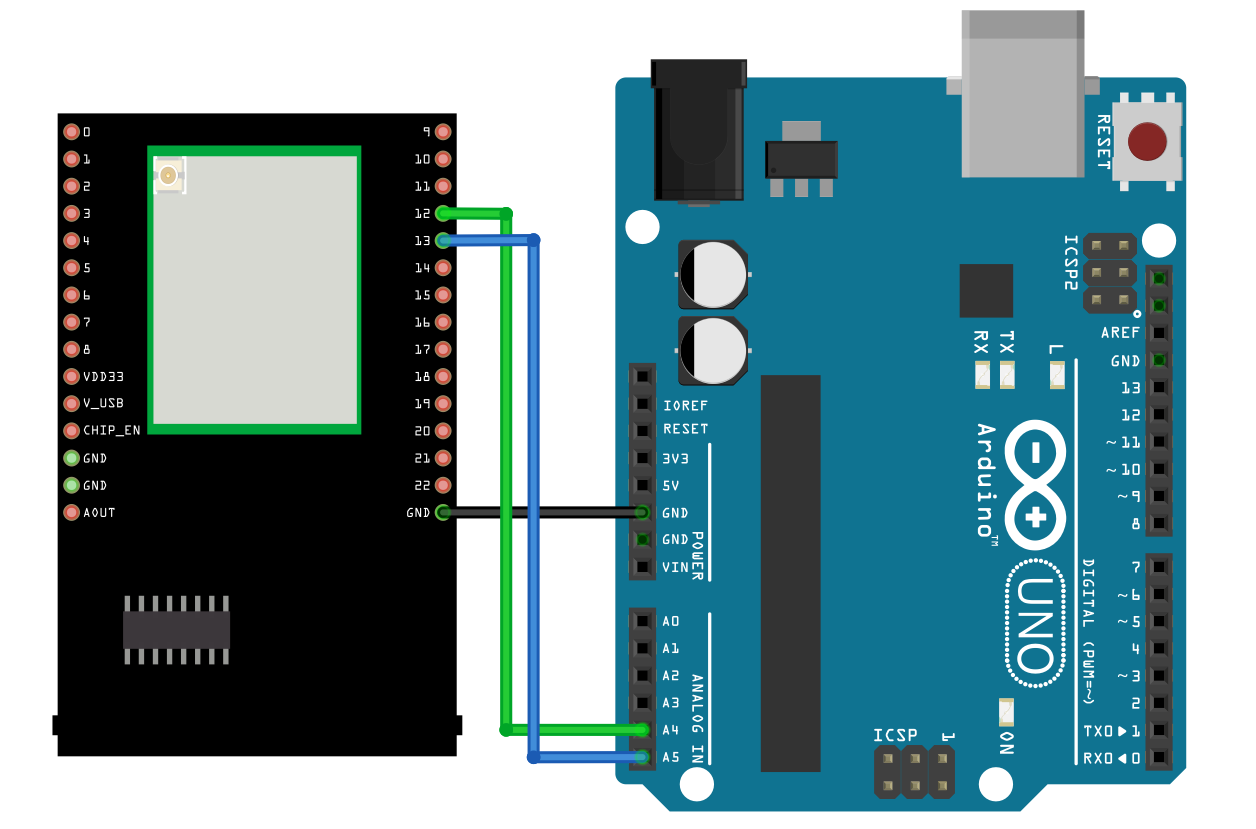 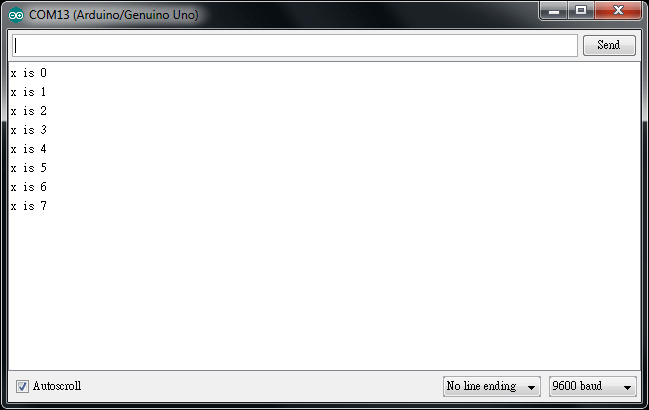